Magda Sophia Gartner‘s voice “could kiss the stratosphere” (Boston Globe) and in New York City Opera’s baroque production “Los Elementos” by Literes, her aria of L’Aurora was praised „the most memorable aria of the evening“ due to its „emotional connection to the lyricism” (New York Classical Review).

Born in Germany, Gartner first studied piano and pedagogy with a master’s degree at the Mozarteum University of Salzburg, and later took up voal studies in London and New York with Amanda Roocroft, Malena Malas, Arthur Levy and Sophie Koch.

From New York, she established her singing career on the opera stages of North America and has made guest appearances with the New York City Opera, the Boston Odyssey Opera and sang with companies such as Opera Carolina, Grand Rapids Opera, Kentucky Opera and Opera Seattle.

Gartner’s appearance in Boston in the role of Aurelio in L’Assedio di Calais caused a sensation and was described by the Donizetti Society as “a mezzo-soprano of real importance with sustaining, warm depth and brilliantly shining height as the true heart of the production”. 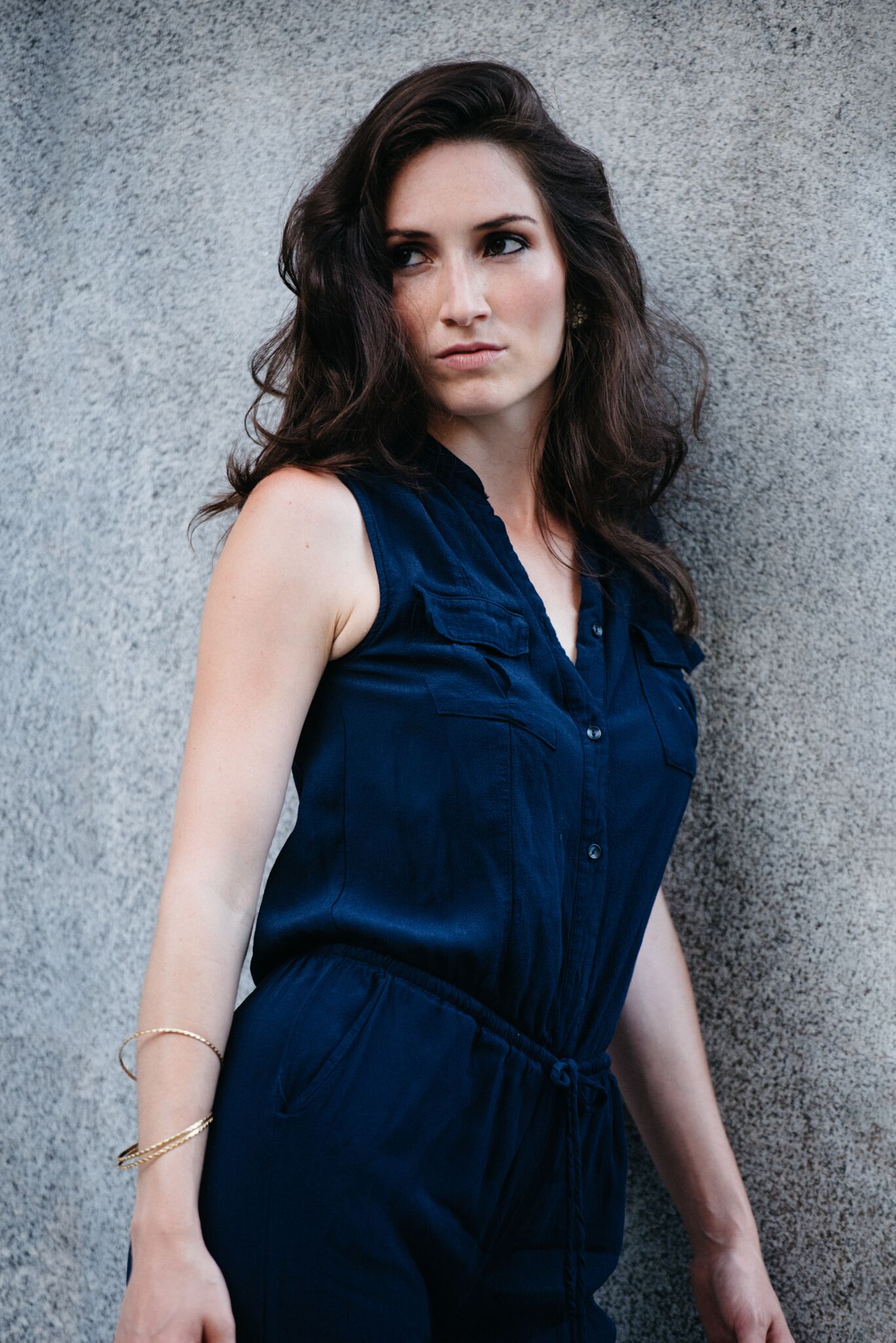 2017 Gartner made her debut with New York City Opera as the Third Elf in Respighi’s “La Campana sommersa”. In the same year followed the successful engagement for the role of L`Aurora in Literes baroque opera “Los Elementos” followed.
In her 2018 debut as Cherubino in “Nozze di Figaro”, Magda inspired the audiences in Charlotte, North Carolina and in Grand Rapids, Michigan. In the same year she also appeared in Gluck’s Orfeo in a new production of English transcription at the Seattle Opera and studied the role including new translation in less than ten days.

This was followed by a phase of recitals and concerts in North America and Europe. Gartner appeared in the Münster of Konstanz as a soloist in Mozart’s Missa Longa under the direction of…. , in addition in New York’s Paulskirche as a soloist of Bach´s St. Matthew Passion and with sacred arias by Handel. This was followed by performances with recitals in the German Forum and the German Consulate in New York.
With the Gramercy Opera Company New York, which she co-founded, Gartner made a guest appearance as Fairy Queen in an adapted version of Purcell’s opera of the same title.

Before she made her successful debut with Kentucky Opera in Louisville in early 2020, again as Cherubino in „Nozze di Figaro“, she took centerstage in 2019 in New York’s Naniku Theater in the leading role of Beatrice of the contemporary rock opera “Institution”.

In 2016 already Gartner appeared on Kennedy Center’s Millennium Stage in Washington D.C. as Hansel, in Hansel and Gretel by Engelberg Humperdinck. In the same season she was Young Artist City of Opera Pomme Rouge, NYC, which presented her also as a mother and witch in „Hansel and Gretel“. Gartner was also in the Dell’Arte Opera Ensemble’s Young Artist program, with whom she made her sensational debut as Musette in Leoncavallo’s „Bohème“ at the Theater of Baruch College, NYC. Gartner also received a grant from the Martina Arroyo Foundation, with which she appeared in the roles of Dorabella („Cosi fan tutte“) and Mercedes („Carmen“) in the Theater of Hunter College, NYC. Immediately after her vocal studies at the Mannes School of Music, NYC, Gartner excelled in the role of Carmen with La Forza dell’Opera in New York City and as a Komponist in „Ariadne auf Naxos“ (Richard Strauss) with the Berlin Opera Academy.

Her first engagement at the Cincinnati Opera for 2020 was canceled due to the worldwide Covid-19 lockdown. Gartner took this halt of the opera scene in the USA as an opportunity to return to Germany for some time and to position herself in the European opera scene.